Speculate to accumulate: why you should invest in Norwich property

Financially speaking, times may be a little precarious right now, but should you have some money you wouldn’t mind using to speculate a little, then you may be interested in investing. But what to invest in and where? Well, a commodity that’s more than promising is property; offering, as it does, a decent opportunity to receive a good return on your investment.

Indeed, in spite of the rising interest rates of recent times, they’re still at record low levels, which means leaving savings sitting in a bank account isn’t exactly going to accrue much of a return – unlike putting some of them in property which, at present, is seeing investors enjoy returns of around 5-7 percent. Not shabby at all!

So much for the what then, but what about the where? Good question. How about looking eastwards to Norfolk and, in particular, the city of Norwich? Surprised at the suggestion? Well, you shouldn’t be because there are so many different reasons why this major East Anglian metropolis is taking off in terms of property…

First things first, to take a good look around Norwich is, don’t doubt it, to find a good deal of period property that’s stood the test of time and remains both affordable and holds its value; thus, is very worthy of investment. Additionally, you’ll find there’s a growing number of new-build projects across the city that are full of promise, namely the likes of Deal Park and Generation Park, both of which appear set to add to the place’s ever-increasing welter of high-quality modern housing – something that’s in much need up and down the country, of course, and rife for reliable investment.

Pretty much any and every economy – and certainly the society to which it belongs – lives and dies by the state of its jobs figures. This is an area in which, going forward, Norwich is well positioned because not only is it home to the major academic employer that’s the University of East Anglia (UEA), but also a good number of development parks and other significant businesses, all of which boast a plethora of employees – and all of them, of course, require a place to live.

A well respected, major academic institution, the aforementioned UEA draws young (and not-so-young) people from throughout the British Isles and from well overseas to the city to learn, study and train in all manner of disciplines; therefore, not only bringing a boon to its economy, but also providing an important and sizeable demographic that requires decent (if relatively short-term) housing. It also, naturally, responsible the place for an eclectic, vibrant aspect of its culture and thriving social scene – all good then for Norwich’s local economy, atmosphere and all-round appeal.

One of Britain’s oldest and, in some ways, most historically significant cities, Norwich offers a great deal of cultural resonance to locals and, especially, those travelling to the city to discover its myriad delights. To this end then, it enjoys a not insignificant tourist industry – with local businesses like restaurants, cafés, museums and boutique hotels in Norfolk – all doing well, thank you very much. Moreover, the nationally – arguably internationally – known Norfolk Broads, an area of extraordinary natural beauty, are just down the road, further contributing to the city’s reputation for leisure, pleasure, relaxation and as somewhere to get away to (and a firm favourite with frequenters of North Norfolk hotels). 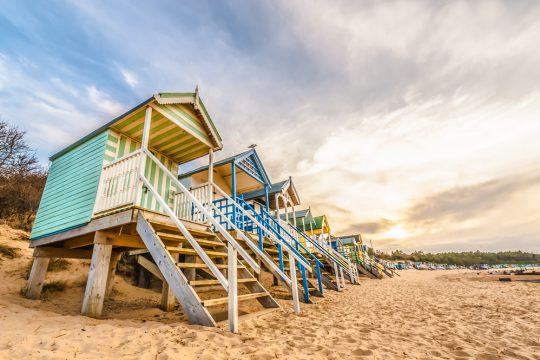 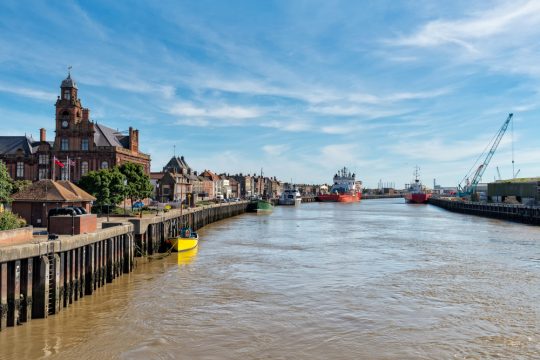