There’s something about North Norfolk that induces instant relaxation. A playground for life’s simpler pleasures perched on England’s eastern edge, it’s a world away from modern metropolitan life.

In-the-know urban escapees have been coming here for years, enjoying the space, freedom and fresh sea air of the ‘Champagne Coast’. It’s achingly beautiful, but not in a cutesy, crowd-pulling way (yes, we mean you, Cornwall). North Norfolk is lower key than that, but no less alluring – it’s brisk walks through windswept dunes, crab fishing in uncrowded harbours, seal spotting, bird-watching and big country houses with deer roaming free through the grounds. But it’s also smart boutiques, sensational seafood and just a smattering of good, old-fashioned seaside fun.

For things to do in Norfolk, including some of its best beaches, look no further than this line-up of Harper hotspots – places and pastimes we love. We hope you will, too. 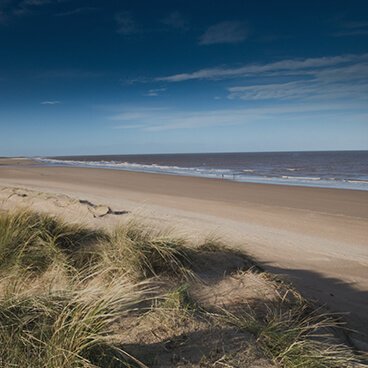 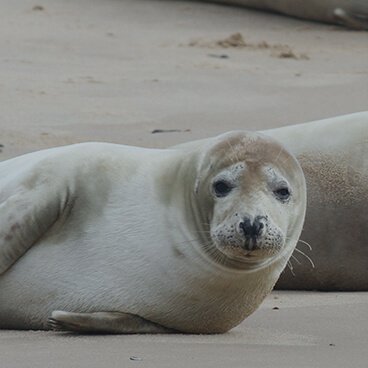 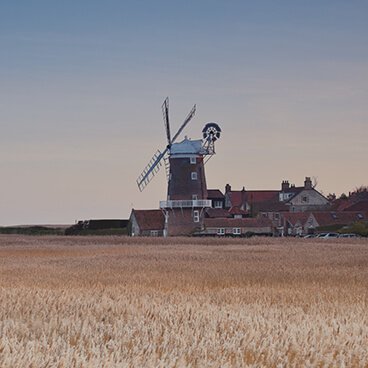 The windmill at Cley 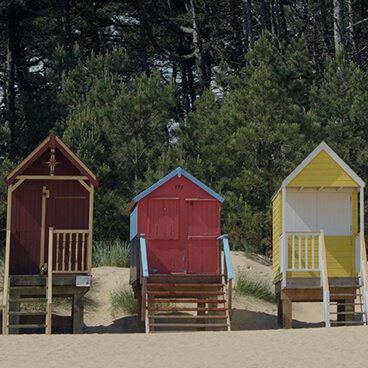 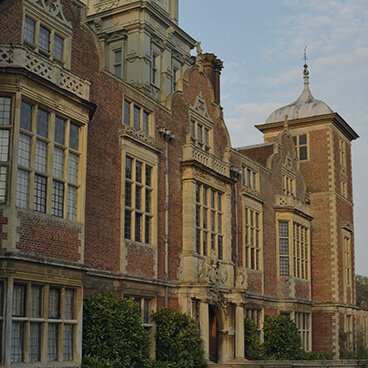 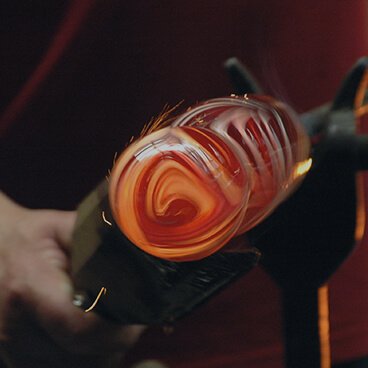 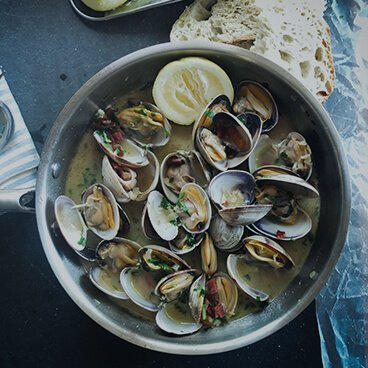 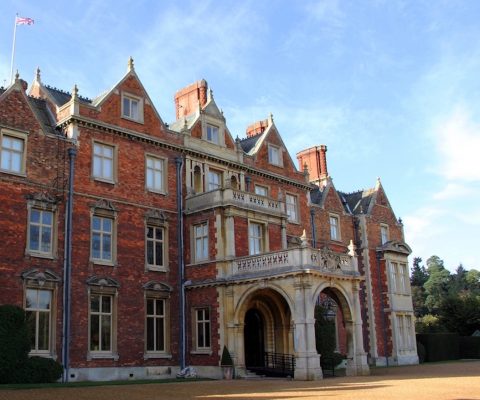 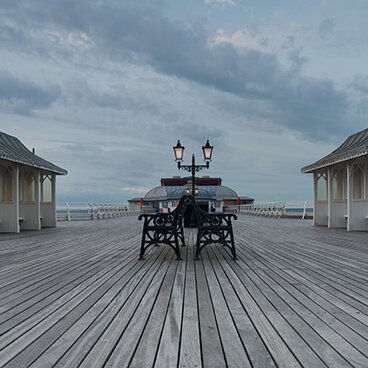 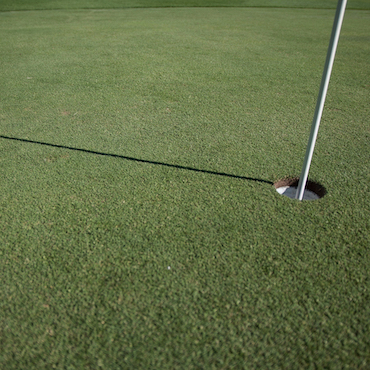 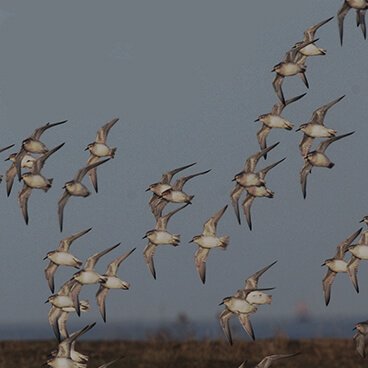 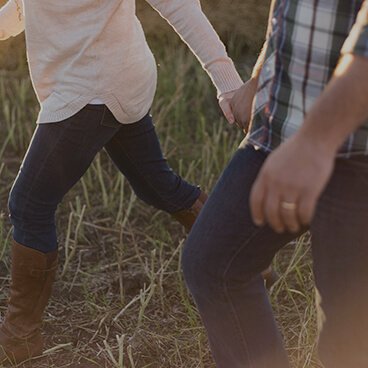 As if to say three cheers for Friday, today is Int

Sage advice in the local vernacular as we head int

Summer in full swing is a wonderful thing. Living